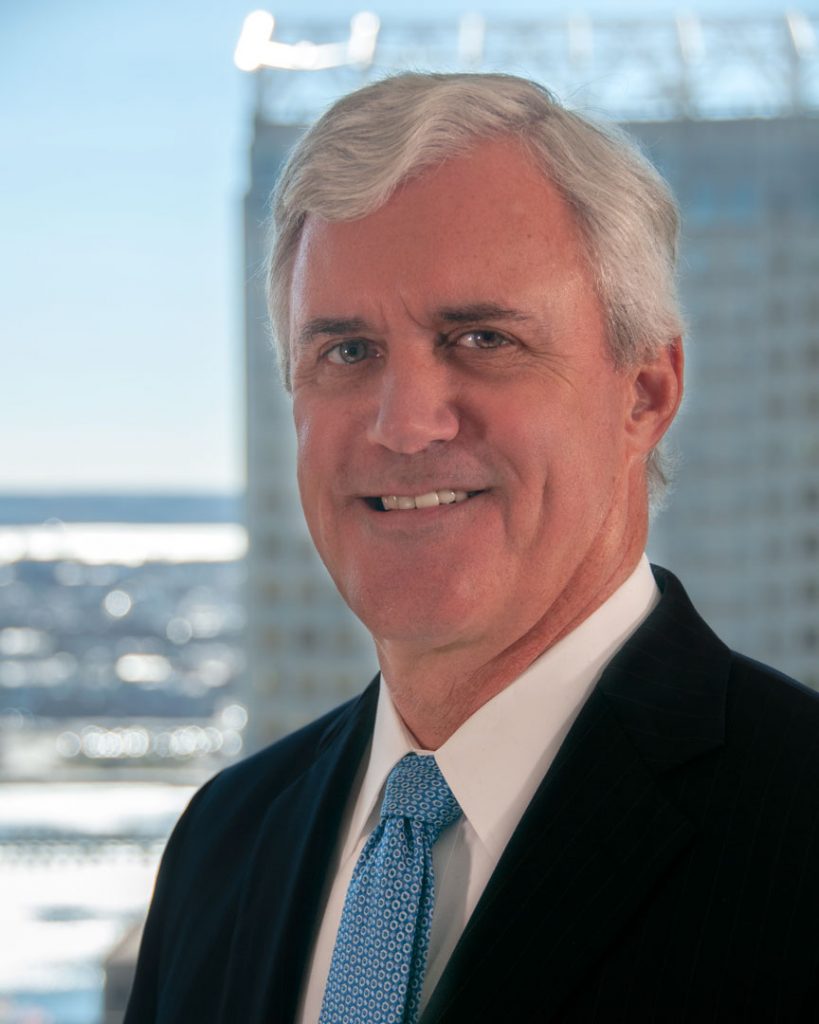 Michael Baxter and Siobhan Keenan obtained a defense verdict on behalf of their rheumatologist client after a two-week jury trial in the Circuit Court for Baltimore County. Plaintiffs alleged that the defendant physician failed to diagnose scleroderma renal crisis resulting in kidney failure and a renal transplant. Medical expenses of more than one million dollars were claimed.  A lost wage claim of approximately $400,000 was dismissed via pre-trial motion. During trial the defense proved that the plaintiff had a rare disease known as atypical hemolytic uremic syndrome, and that the alleged failure to treat scleroderma did not cause the claimed injury.