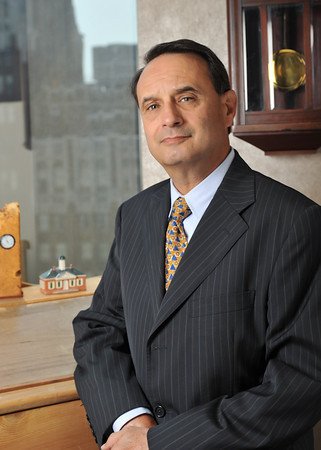 Niccolò N. Donzella practices in the areas of employment law, government contracts, and complex civil litigation, including product liability defense and commercial disputes. He graduated from Harvard Law School, cum laude, where he served as research assistant to Professor Arthur R. Miller, focusing on updates and new editions of the Wright and Miller treatise on federal civil litigation. After graduation, he clerked for the Honorable Theodore J. Newman, Jr. of the District of Columbia Court of Appeals. He holds a master’s degree in fine arts from Brown University and an undergraduate degree from the University of Bridgeport. He has been an adjunct professor of law at Howard University Law School, where he taught legal research and writing, and at the University of Maryland School of Law, where he taught government contracts.

80% of Practice Devoted to Litigation

Professionalism in the Practice of Law, Maryland Bar Association